Skip to content
Read how we're responding to the COVID-19 outbreak. View our blog post >
Read our COVID-19 Update > 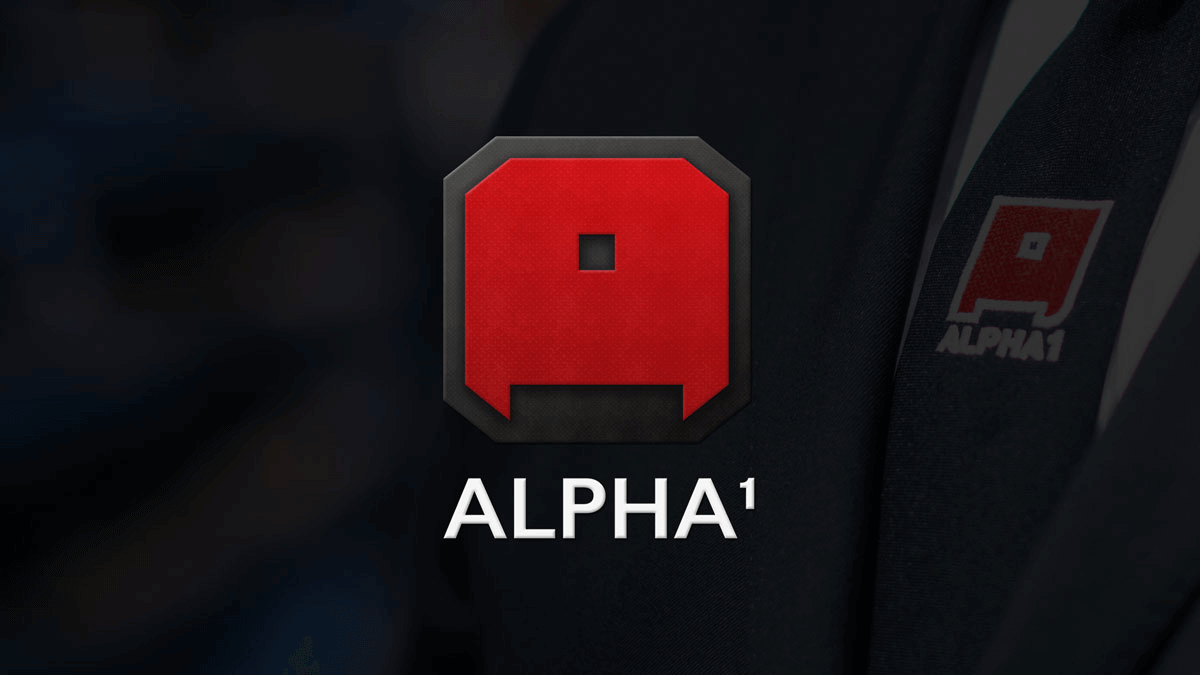 A few weeks ago ‘Black Friday’ – an American retail tradition – in Britain. For those who aren’t aware, Black Friday was originally a term to describe the day retail stores in the US started trading in the ‘black’ rather than ‘the red’, the day when people started spending a lot more money than shops needed to make to survive. Nowadays, Black Friday has become a 24 hour shopping festival and retail security is needed more than ever. Stores now cut prices by half for the Christmas shoppers, and people have been known to queue outside stores at least 24 hours before they’re due to open.

With Black Friday comes an increased need for retail security, and lots of it. In America, crime rates soar between Black Friday and Cyber Monday. There are constant reports of violent behaviour. For instance, one man was stabbed because of a parking space outside a supermarket chain and one police officer was assaulted over a television and another was dragged by a car after responding to a theft.

Violent crimes aren’t the only ones that occur. Receipt duplicating is becoming more popular by the day, especially during this period. Return receipts are often being forged and criminals are receiving refunds and exchanges for things they never paid for in the first place, so in this sense, retail security is in serious jeopardy! New technology means it’s becoming easier to check whether receipts are genuine, but it’s still not fool proof.

Cold, hard theft is another problem which is even worse than on a usual shopping day. Before next year, your retail security needs to be paramount. Although it can be very difficult to judge by eye whether a receipt is genuine, it’s not so hard to judge whether somebody has just stolen an Xbox game.

Those who work in Retail Security are trained to recognise thieves in busy crowds of people. They will be able to pinpoint suspicious behaviour and will also act as a deterrent to discourage criminals before they decide to steal from stores.

Don’t get caught out, look to Alpha 1 for retail security.